Refreshment on the route: at km 62 (Quirra)

Long but relatively easy stage: a splendid first “marine” page (the south-east coast of Villasimius / Costa Rei) that allows you to admire the views of the island of Serpentara, on a series of inviting beaches (Punta Molentis, Cala Pira, etc.) and on the long beach of Costa Rei

Then the route enters the “old” Eastern Sardinian through the inhabited center of Muravera and Villaputzu and then, at km 62, you will find the refreshment point and the flat section at controlled speed that reaches the inhabited area of ​​Tertenia.

The road then climbs gently up to the Ierzu junction and then descends again at the sea level and, after crossing Bari Sardo, arrives in Tortoli to head towards the port of Arbatax, in the Red Rocks, where the route has term. 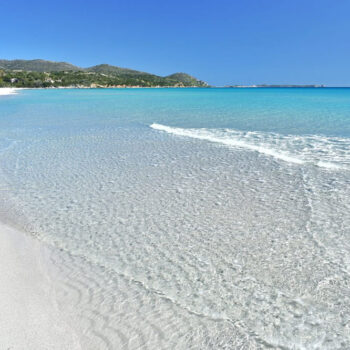 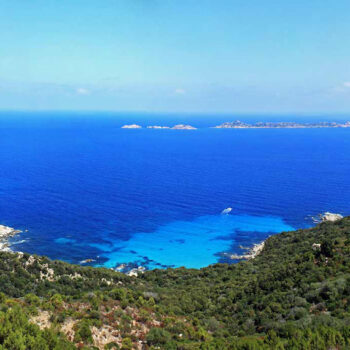 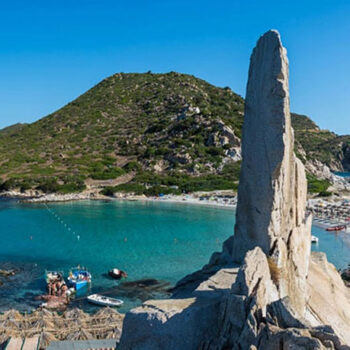 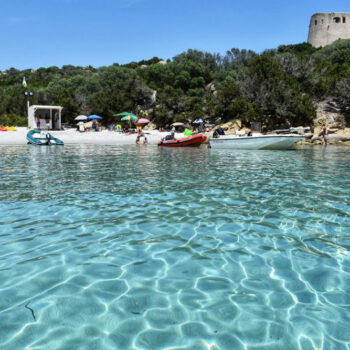 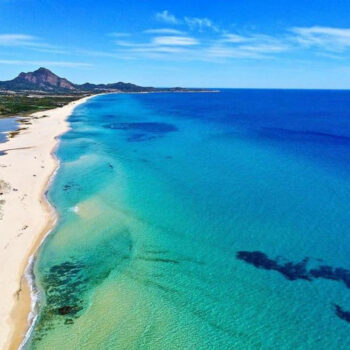 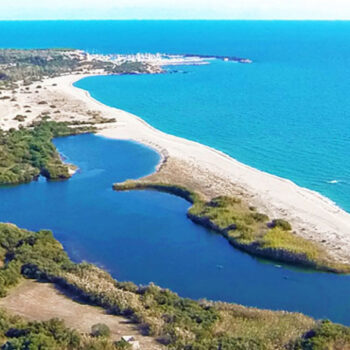 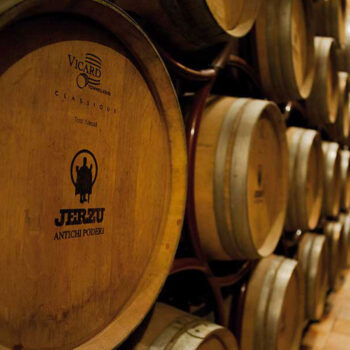 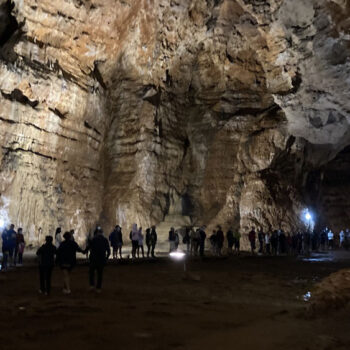 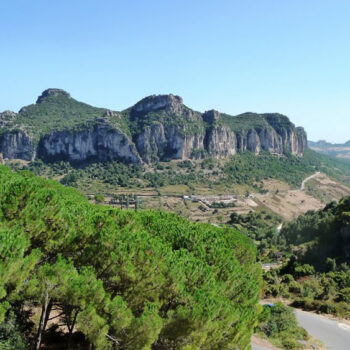