Refreshments along the route: at km 43 (Trinità d’Agultu crossroads)

Before leaving S. Teresa Gallura, if you have not already done so in the afternoon of the day of arrival, it is useful to enjoy the Rena Bianca beach which is right in the town and, above all, to cycle down to Capo Testa, a beautiful promontory that juts out towards Corsica: they are a couple of kilometers that are not easily forgotten, especially if you reach the granites of the Lighthouse !!

The road that shows the northern coast of Sardinia sometimes remains inland and is characterized by climbs that are already longer, but always pedaled, with enchanting panoramic sceneries over the Strait of Bonifacio and Corsica.

The entire route develops between the typical Sardinian vegetation and the granite rocks of Gallura and is very nice to do by bike also because there are no villages to cross, except for Castelsardo … which alone would deserve a holiday!

The sea and Corsica are always in sight in the first part of the route then, when at the 18th km of the Vignola Mare crossroads the stretch begins at controlled speed, the road enters the interior and the short climbs begin, which end at 43. Km of the Trinità d’Agultu crossroads where the timed section ends and the refreshment point for the day is located.

The attractions to report that deserve a short detour from the route are concentrated right in or near Castelsardo (the Elephant Rock, the town with its Cathedral and its Doria Castle); interesting are also the beaches of Badesi, Valledoria and Platamona which runs along the final part of the route.

Porto Torres, one of the gateways to Sardinia, is not of particular interest: the stage ends in front of the Tourist Port where the ferries dock. 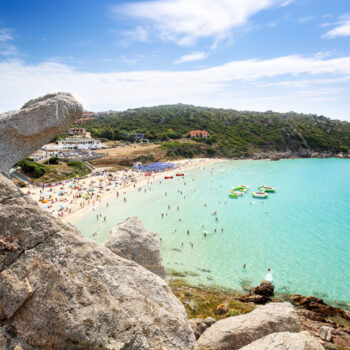 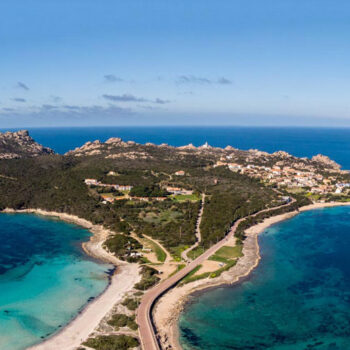 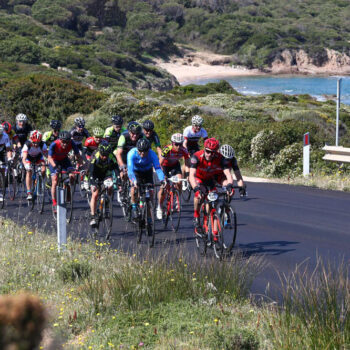 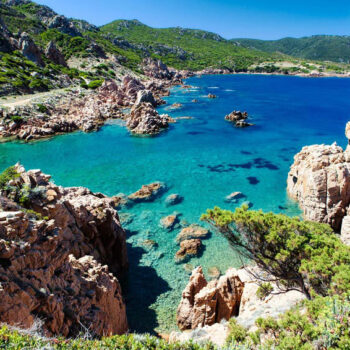 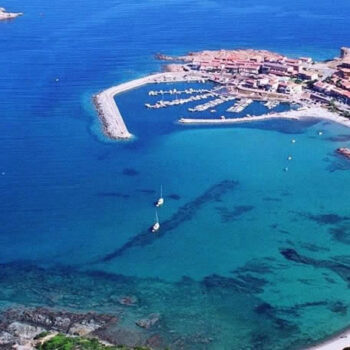 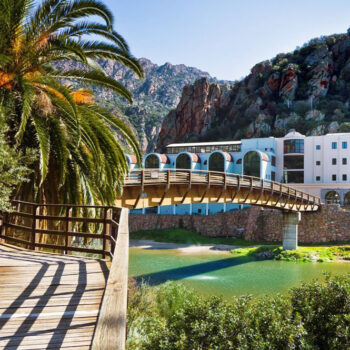 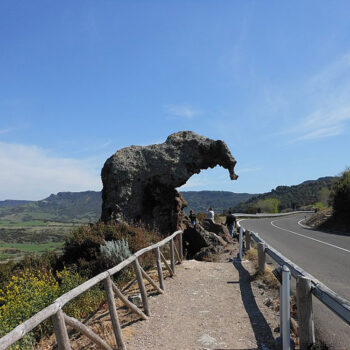 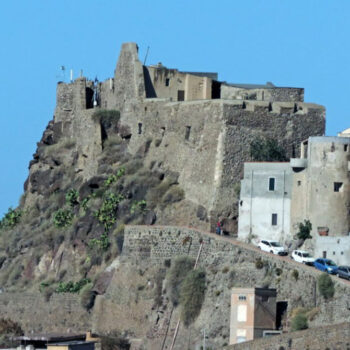 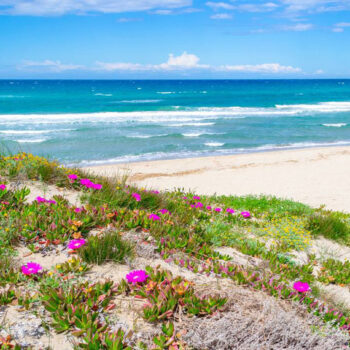