Refreshment on the route: at km 39 (Cagliari-Marina Piccola)

Before leaving, if you have not already done so in the afternoon of the day of arrival, it is essential to go and take a look at the ruins of Nora, one of the first Roman cities in Sardinia: even if you are not interested in seeing ruins, certainly the place where they are placed will conquer the visitor!

The stage begins by passing right next to the obscene spectacle offered by a large refinery … which is even more striking because of the beautiful place where it was located!

Approaching the “Capital” of Sardinia, obviously the car traffic becomes more intense but will not cause major problems: it is no coincidence that the timed section is placed immediately before the city crossing in a four-lane road with limited speed that is in no way avoidable.

The length of the stage was kept short on purpose because Cagliari is a city full of things to see and do and it certainly deserves a long stop to visit something of your own taste; however, even just a city ride is enough to get an idea, perhaps by reaching the most characteristic viewpoints (the old city of the Castello district and Monte Urpinu).

Leaving Cagliari, right at the beginning of its large Poetto beach, you will find the restaurant located near the tourist port of Marina Piccola; then you start the wide Poetto cycle path between the sea of ​​the Golfo degli Angeli and the Pond of Molentargius (you can almost touch the flamingos from the road!) before tackling the wonderful coastal road of Villasimius.

They are about thirty truly super kilometers, full of continuous ups and downs that open onto incredible and always different views: a masterpiece! 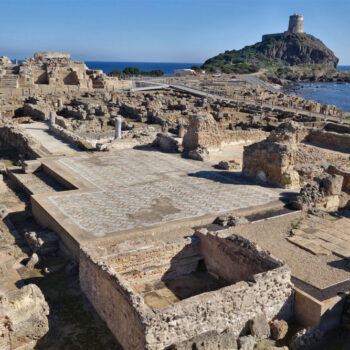 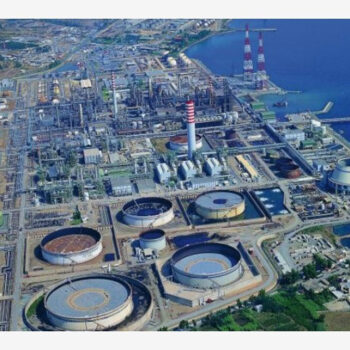 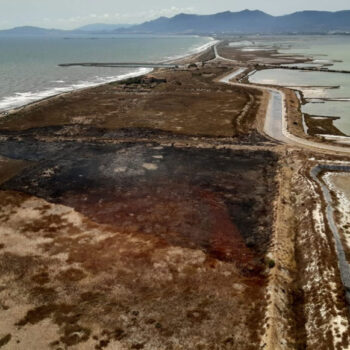 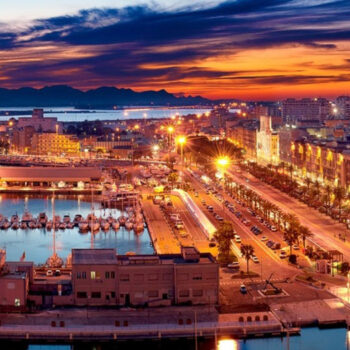 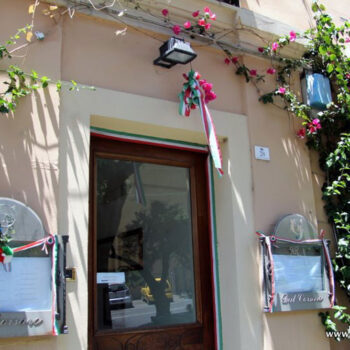 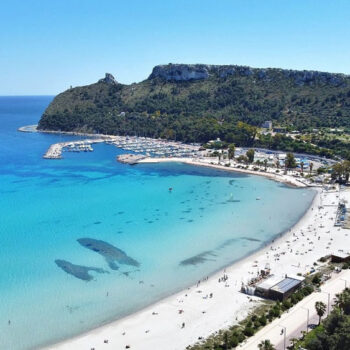 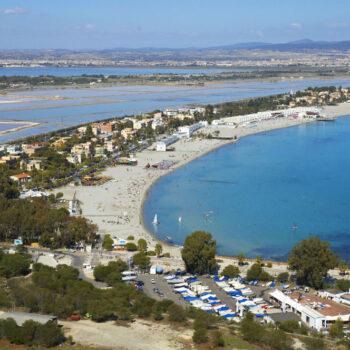 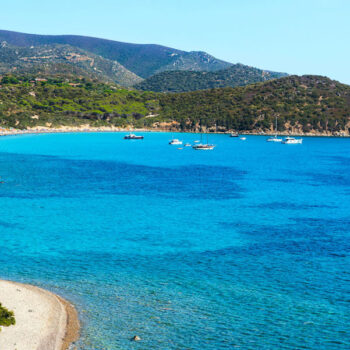 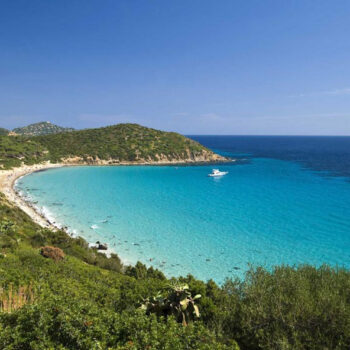 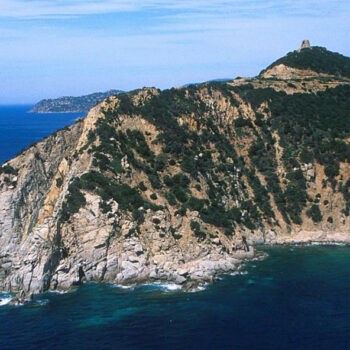 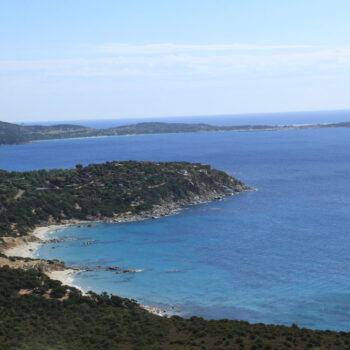