Relatively long and difficult stage that faces the difficulties in the initial and final part, difficulties that will however be abundantly balanced by the beauty of two coastal roads (the Buggerru-Nebida and the Costa del Sud di Chia) that will certainly force you to make stops to take pictures!

Already after a few kilometers the detour to Cala Domestica is a temptation, as are the old mines of Acquaresi and Montecani, but the greatest temptations will arrive just after finishing the steep descent that leads to the junction for Masua!

From there begins the spectacle of the coastal road which, crossing Nebida, offers fantastic views of the “Pan di Zucchero” of Masua, the mountains colored by metalliferous rocks and across the coast to the island of Carloforte.

After the Funtanamare beach, the road enters the interior and becomes flat: when you reach the crossroads for Sant’Antioco (… it’s a pity you don’t have time to visit both its peninsula and the island of Carloforte!), The timed stretch begins. at controlled speed that ends at the crossroads for Porto Pino (its beautiful beach of White Dunes) where there is a refreshment point.

Shortly after the stage begins to delight cyclists with another notable attraction: the Costa del Sud which shows an infinite number of beautiful beaches (… the road passes almost inside!) And excellent views up to Chia and its unattainable beaches.

Then a long flat stretch will lead to the town of Pula and its central Piazza del Popolo.

It must have been another unforgettable day on a bicycle! 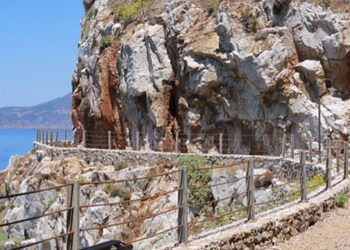 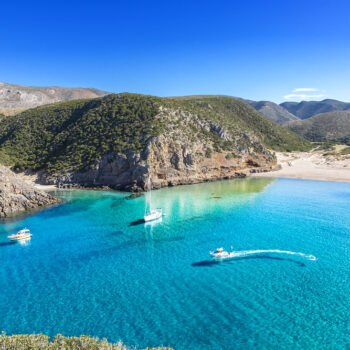 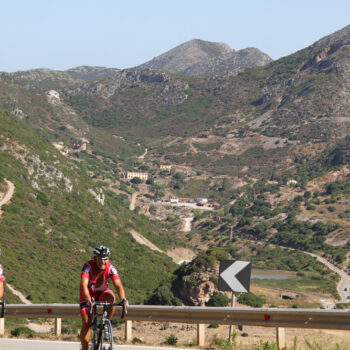 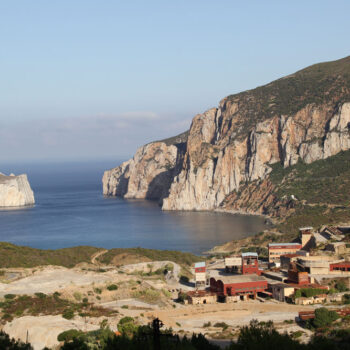 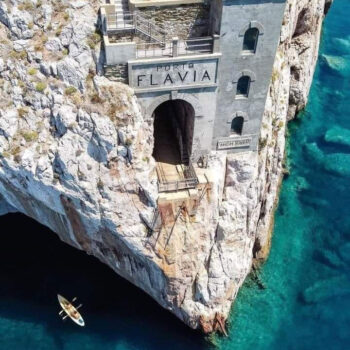 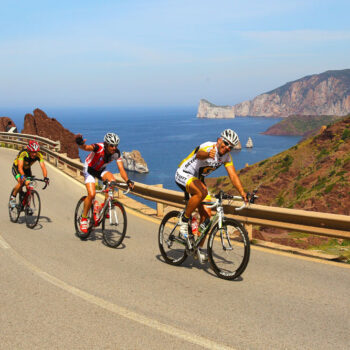 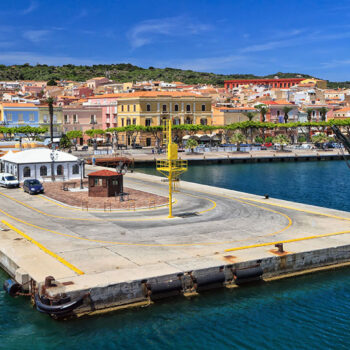 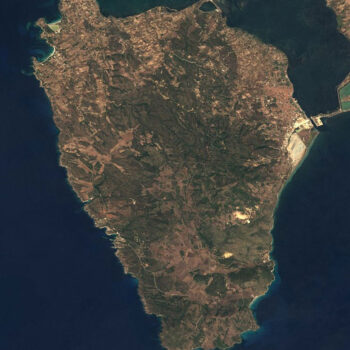 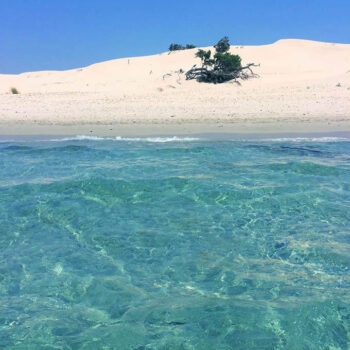 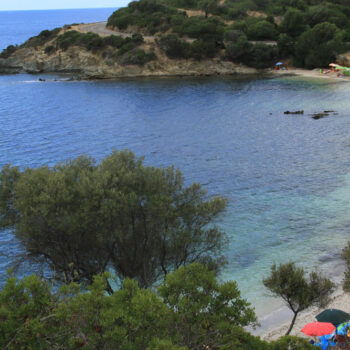 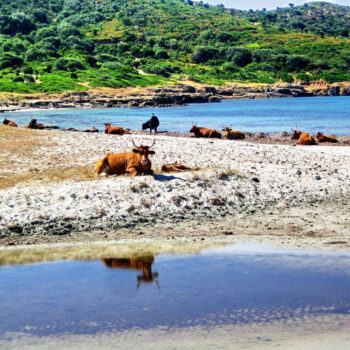 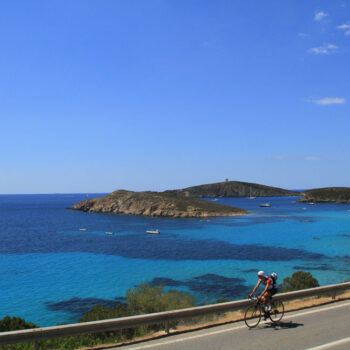 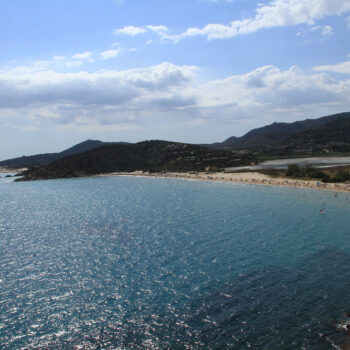 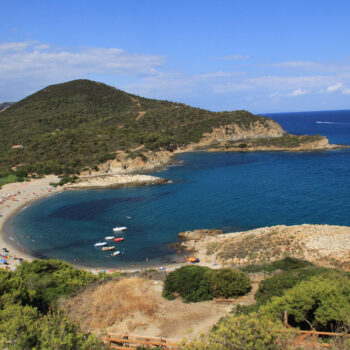 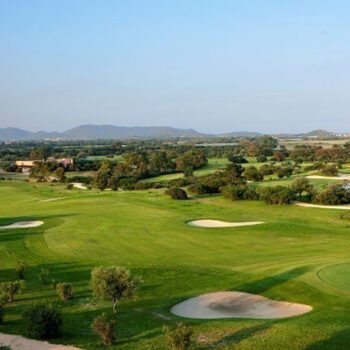