Refreshment on the route: at km 54 (Capo Caccia)

The stage is long and demanding, but inside it contains some of the best pearls that the entire Flamingo’s Roads route can show.

The road is flat in the first part and, if desired, you can make a detour to go to Stintino to see the famous La Pelosa beach or you can go down to the sea and the abandoned mines of Argentiera from Palmadula from where the short stretch begins at controlled speed. which ends at the crossroads for Lake Baratz.

The route then continues along the Bay of Conte until it reaches the Capo Caccia restaurant and its marine views over the entire Gulf of Corallo: at the restaurant, you can park your bike and take the 650 steps in the granite rock that descend to the peak. sea ​​to Neptune’s Grotto!

After a possible visit, you will resume cycling towards Alghero passing right in front of the Nuraghe Palmavera and some of the countless beaches of the Catalan city.

A short bike ride in the old part of the city… before tackling the 40 kilometers of one of the most beautiful coastal roads in the world!

No houses and no crossroads: only uncontaminated nature lived in a continuous up and down having the blue of the sea on the right, the mountain colored by metalliferous rocks on the left, and not even a meter of plain: “conquering” Bosa is a beautiful thing, but challenging!

But when you have reached the final arch of Piazza Gioberti, your face will certainly be satisfied because everyone will have pedaled in scenarios that the rest of the world can only envy! 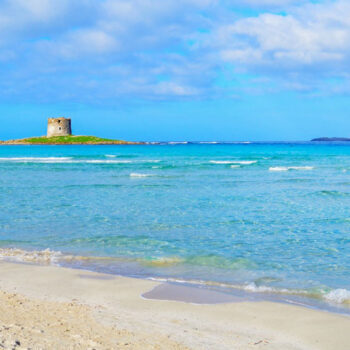 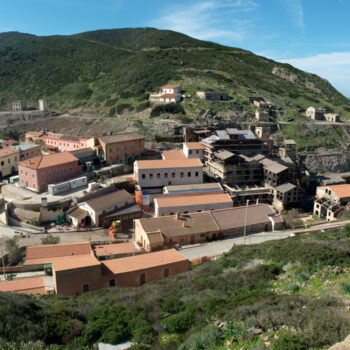 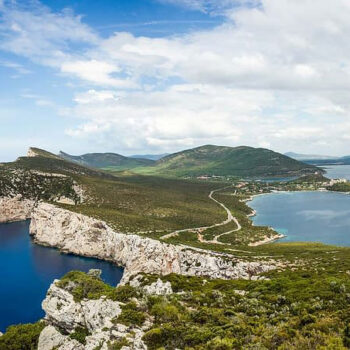 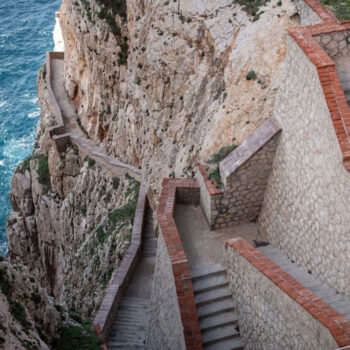 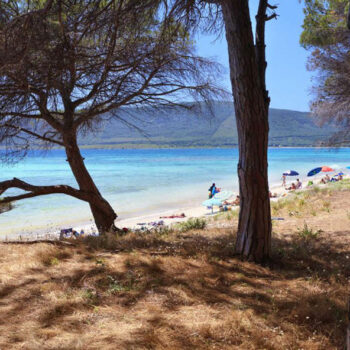 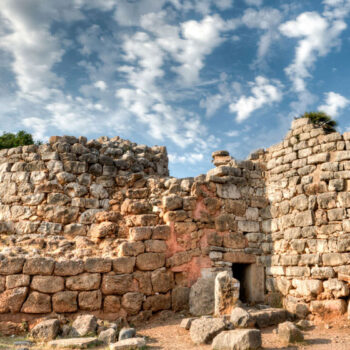 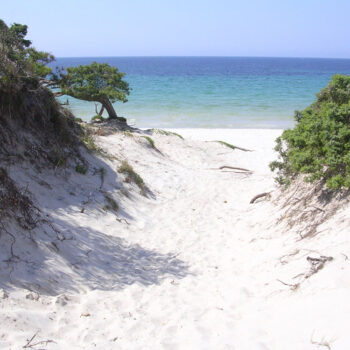 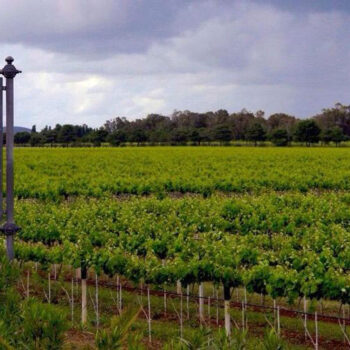 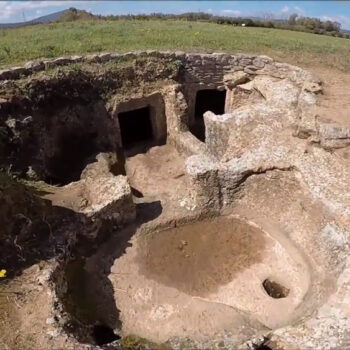 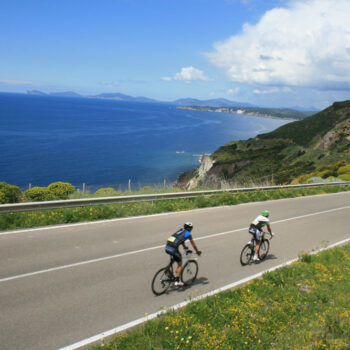